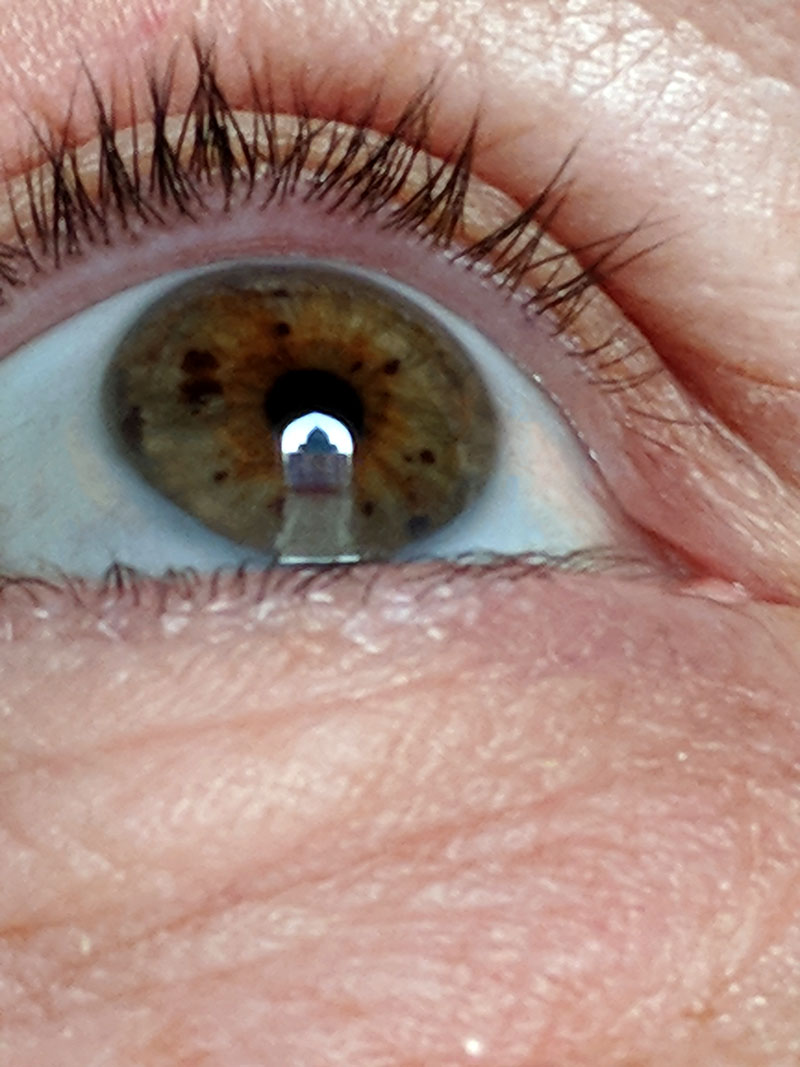 OR THE GREATEST LOVE MONUMENT.

Up at silly o’clock driving in the dark to the Taj entrance only to find it’s about half a mile to the actual entrance and ticket office. Me starting to panic that I wouldn’t even make it on time for the bloody sunrise. Cursing under my breath I start jogging. Then other people eye me suspiciously. What does she know? We should run too! I managed to create a stampede little by little, almost like zombies with ashen exhausted faces, we ran. When finally we arrived there it was to see a massive queue we stopped short slightly embarassed, then sauntered on casually again in a mildly embarrassed way. Of course I hadn’t got a bloody ticket so went to the first queue I saw. Sadly it was for the security so I had to rush over to the bloody ticket office. Furious and panting like a rabid dog I rushed back to my saved place in the line. Was it getting lighter? Was I finally going to miss the fucking sunrise?

That’s the trouble with the dawn and dusk gigs you just don’t know how much time you have so they’re always a bit stressful.

Rushing through the main gateway I saw the wonder of the dome floating on the reflection of the waterway leading directly to the monument. With a neat line of trimmed cypresses on either side it was perfectly framed composition. Magnificent balance and harmony and it hung resplendent in the grey light.

My unsure wandering was noted by a tiny Indian guide with one eye. He picked me off from the herd and shouted I should go with him. Grabbing my camera he had now become my boss, urgently pressing me forward.

‘Hurry, hurry we must run to catch the light’

For a tiny man like him he was remarkably fast nipping here and there shoving me into position in beautiful rising glow of light. Taking shots ordering me how to stand and how to look then zoom! He was off again.Taking photos all over at expert angles and so as to catch the light at certain vantage points. As the sun slowly rose we had covered a good half of the main courtyard. but there was to be no slacking. At one point I slowed down to actually enjoy looking at it all when I was poked in the side and sharply rebuked.

‘We must run, hurry, hurry we will lose the light’

As we ran along the river bank side some macaques were enjoying the first glow of light sat on the guard rail preparing for another busy day of harassing tourists.

‘Be careful miss, he likes to bite’ He shouted over his shoulder.

I looked anxiously at the large male yawning and showing his large teeth as he did. His penis was out and his beady eyes looked intently at me. I looked submissively down and sidled past nervously.

‘Good good, they are terrible now come I’m doing a special shot just for you’

He was frantically beckoning me and pointing as to where I should go.

He opened his one eye wide to show me. Then I had to semi crouch to be at his height then he lurched in close to my face with the camera, me stooping and terrified gazing up to the sky bug eyed with my man face to face with me as if we were about to kiss. Finally he took the photo after many adjustments and much tutting. Then voila! He had done his magic and showed me the result proudly.

He was impatient and bored of me now, me needy and with Stockholm Syndrome, and him the bored captor his one eye scouring the crowd for his next hostage, already far away from me.

Well I never forgot you my friend and so, if one day you visit, look out for the tiny man with one eye. He’s a star and will do you proud, just send him my love would you?

After he left me I felt sad, but by then the sun was rising in the sky and it was time for me to actually have a look around before it got too hot. The golden amber light from earlier was now bright and hard and the sky a glorious blue. The ‘dawners’ had mostly gone and so it was relatively quiet. I found some old plastic shoe covers for my now bare feet (they had run out and people were ambling around retrieving old ones blowing around the courtyard) and made my way up to enter the mausoleum.

On entering you could see a small marble tomb for the adored Mumtaz Mahal for whom the huge mausoleum complex was made. There was a fine lattice work around the central sanctum and a strict order for no photos to be taken. Some people did but I’m always a bit coy about that for it is an emotive situation. Respect in this situation. So I just photoed around the lattice.

Previously there was a chandelier here and Persian carpets lay on the floor. Bowls full of jewels and silver doors were also present. I found out that all the bodies were actually in the basement and the sarcophagi were false.

The white reflecting marble, glinting harshly from time to time in the harder light can give you a glimpse of how the white limestone covered pyramids in Egypt must have dazzled too.

This majestic building has four minarets on each corner that look like lighthouses. All this on a marble platform and then on each side are red sandstone buildings; the Mosque and the Assembly Hall. They are almost identical to the main event, being mirror symmetrical components. The gardens are large and also balanced with star motifs embedded. Pumped water systems and fountains for the grandeur, art, and cooling but also religious ablutions are all over which also reflect the splendour of all the buildings. The meandering Yamuna River next to it complete the feeling of it being a paradise on earth.

Prince Khurram who later ascended the Peacock throne to become the fifth Mughul Emperor known as Shah Jahan, was the man responsible for building the mausoleum in his terrible grief after Mumtaz Mahals death. The two always travelled together across the Mughal Empire such was their love for each other never wanting to be separate. The Empress was apparently an exotic beauty but died early at only 38 – maybe because of the thirteen children she bore him finally killed her in the childbirth of her fourteenth. Another reason to turn down too many amorous advances or, your bloke, will literally be the death of you.

The harmony and balance from archways and different views is a combination of Indo-Islamic styles with Hindu elements from Persian and Turkish sources. Lillies, Tulips and Iris flowers which symbolise death, are prevalent.

The Jal Mahal or so called water palaces are on the right and left of the building with the ubiquitous little ground squirrels running round and squeaking. Here back from the growing crowds I enjoyed a little peace looking from a distance at the whole beautiful set up.

Back home in New Delhi.

The journey back to Delhi in my car was a welcome rest time and when I arrived back at the Park Hotel dusty and drained they had laid out a charming afternoon tea for me in my room. From my new room I had plain View of Jantar Mantar and a beautiful sculpture in a case that appeared to be a llama with what looked like an elephant trunk and pointy ears. Such a magical place full of absurdity even in my very own room!

I showered and changed and then sat and looked out of my window at a demonstration below in the street while thinking over my busy wonderful magic time in India so far and how now I had, what I presumed would be the cherry on the cake on the different side of India, the Holy Grail, Varanasi and the Ganges.

OVER AND OUT FROM REBECCA AND HER EYEFUL OF TAJ!

Alert: Worth noting that because these posts are out of chronological order in fact I was to visit Jaipur the following day, then Varanasi after Jaipur and so a bit of juggling has happened! And I haven’t even finished Jaipur! I blame this firmly on drinking too much!