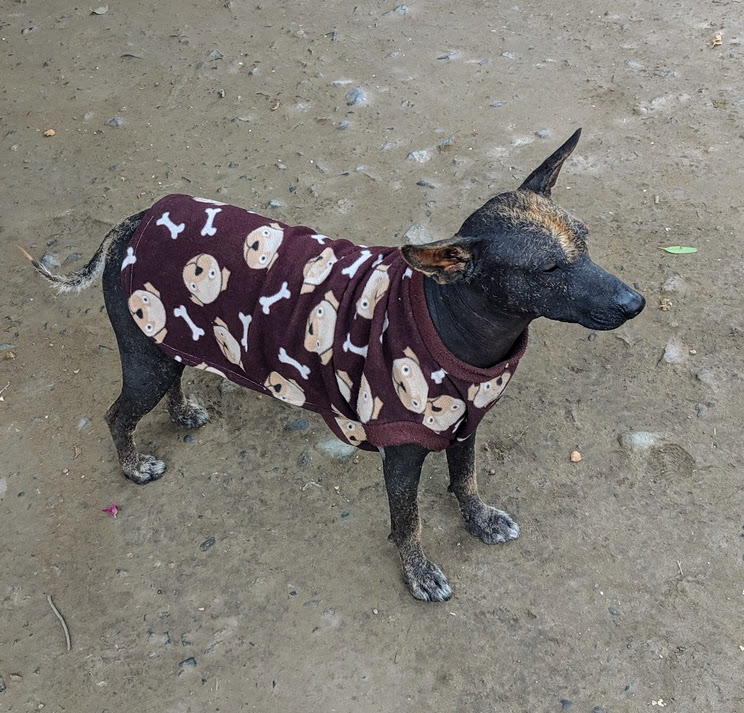 Or, at last I find peace in Peru WITH Cool Dudes!

ALERT: WordPress playing up so this is lacking some captions and coherence! Bear with me on this it’s very frustrating and taking me ages to do ANYTHING!

I liked Cusco well enough but it was a tourist trap par excellence. It begged, bullied, cajoled and ripped you off. Soul shrivels in these vital transit points, just look at Aguascalientes!

My last day had been another four of the much nearer sites. I can now say with certainty the Incas were great stonemasons, metal workers and geometric designers. Their ceramic vessels beautiful and vulgar. Their techniques for all of these things superlative which beggars belief why they never invented their own writing? I will bang on about this in a bit, as it’s weird they demanded little chaps to run great distances to convey messages between habitations but never recorded anything apparently. What if their messengers got it a bit wrong. Or forgot the exact message? They were clearly very bright why didn’t they write?

In Trujillo the much more ancients left their more realistic art, along with mythological creatures like the decapitator god with a spider body! I am very keen to experience some more artistic temples with murals etc. And the Haucas are all over and Chan Chan, the whole reason I came here! But until then here are some cool modern dudes that are seen around in Trujillo. For the old bird it’s always nice to check out the talent…..

GRAVEYARD STUFF: Hopefully then Chiclayo for the very exciting ongoing Sipan dig sites and museums.(Didn’t happen!) Pushing it but want to go to go south for Sechin too (didn’t happen!) Let’s see if I can cram that into a week. I’m going to try to extend my ticket that I was nastily forced into booking at Medellin airport. (Flew to Cartagena instead of La Paz losing a lot of money, in retrospect good not going to Bolivia, bad going to shithole resort on Cartagena. (moving to Old Town today so hopefully it will improve……very doubtful)

I feel this will be the start of my real interest, (sorry Incas with your dizzying high masterpieces) and should be a little less of a hassle. This old bird is tired and would like a bit of flat land. I have to add here I loved Trujillo so much I just stayed there before leaving Peru

The reason I’m listing these is to show that the cultures melded and lived along side each other over the centuries. The pottery discovered proves this and alters what they originally knew about this time in history. I will later create a blog for ceramicists to this end which most of you don’t have to bother about. I’m nerdy enough without making you suffer through more nerdines!!

What a treat. Arrived in my superb and heavily reduced hotel in Plaza des Armes ( Thank you Expedia for my reduction) and trotted off to their archaeological museum to get some background information for the region. What a gem. Although a little eccentric it finally explained Peru’s ancestry in clear concise little notices with lovely little models of various stages of their development along with the matching to era artefacts. How the water receded leaving a long wide desert by the sea hence all the heavily sanded adobe. The indigenous people developed in three main tranches. Sea people (our fishy friends who had a great trade with the highly valued Spondylus shell), hill people (fruit farmers and larger game hunters and the mountain people. The Incas only got here at the end.

All indigenous people traveled down from Asia, they have decided now, and obviously lived in small groups in this disparate land. Again we have no written language but the Moche and Chimu have a finer feel to their art work and realism was the name of the game. Octopus, massive prawns and fish in general adorned their pots. The Peruvian bald dog was often their wagging its tail from the past along with people with a variety of expressions on their realistic faces. The earlier groups showed great mastery of sculptural pottery and stone work.

At last I got decent grub here. I’m jumping ahead here but the ceviche was to die for! Added to the general fish came razor clams and scallops and prawns and octopus and crab. A mountain of it for a fiver.

Their cooked fish is beautiful too and their chips? Proper old fashioned tasty chips with rock salt. Soups full of flavour and cooked from proper stock which they like for their breakfast and a special one called Shambar which is only on Monday (don,t ask, I never got to the bottom of that thorny subject). In the market you could get a pint of mixed fruit juice for 75p, you choose what fruits and they whizzed it up. The covered market was a meeting place for gossip in the mant internal cafes and the meat section was not for the faint hearted but the produce fresh and lush.

Spanish colonial to a grid form streets in a circular walled town. All buildings maximum three storeys and brightly painted. Some lovely palatial buildings for the Old Spanish brass. Cathedral painted ochre yellow and white was right by my hotel window

OVER AND OUT FROM AN ENTRANCED REBECCA!

ALERTS AND TOP TIPS FOR SOLO TRAVEL. ANIMALS AND PLACES OF NATURAL BEAUTY. GALLERIES, MUSEUMS AND ARCHAEOLOGY. HEALTH AND SAFETY. HOTELS AND TRAVEL. JOURNALS OF TRAVEL SOLO TRAVEL FOR WOMEN