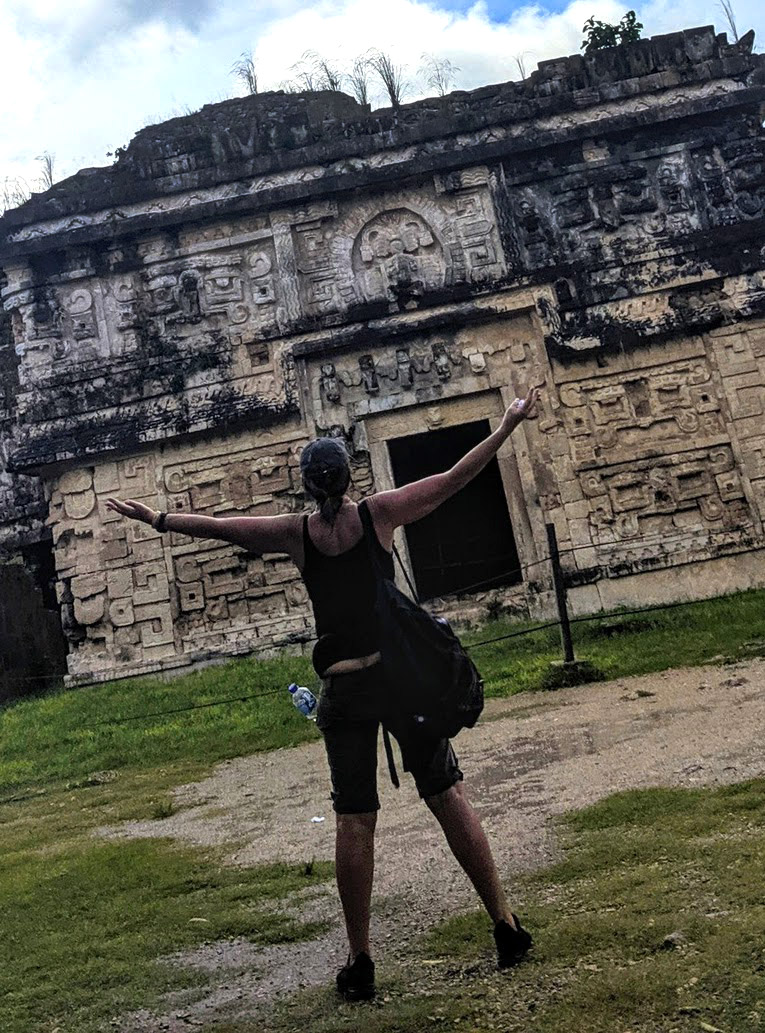 OR, THE MAYAN GOD WHO WENT OVERBOARD IN MY LAST DAYS IN PUNTA ALLEN.

For ages I’ve threatened to write about some of the pantheon of these crazy gods, which are so complex and change their appearance and even their mystical abilities all the time, but here we go. I did chocolate and alcohol gods for Easter (click for link) Humans can even outwit them apparently with a little cunning!

Chaac  is a deity of the Mayan Pantheon associated with water and rain, as in all pre-Columbian culture it has a homologous god in other territories of the Maya. These are energies, ethereal, imperceptible ‘willow the wisps’ that were presented to humans in different representations, many of them anthropomorphic, zoomorphic.

Chaac is commonly represented as an old man, with an amphibian resemblance, with an elongated and curved nose, with fangs curved downwards, carrying an ax (much like Thors hammer it would seem) that represents thunder, on his head he wore an ornament, usually a knotted sash. One of the most important and influential gods offerings were made to him to invoke the rains that would lead to good harvests, he lived in caves and cenotes, the entrances to the Mayan underworld (Xibalba)

I have to mention right now he is one of the many who were represented with big noses and old grizzled faces, however they all have alter egos which can be a little less unflattering.

Also the god of the four cardinal points: The 4 deities Chaac

CHAAC IN CHICHEN ITZA AND UXMAL

Practised to this day by the Maya in March, the “Ceremony of Abundance” consists of bringing offerings to an altar, among the offerings are chickens, dough, grains of corn and Balche a maize alcoholic drink, with which food such as Cool (chicken broth with vegetables and dough) which are offered to the god after which Mayan priest begins to pray in Mayan, then eat the food, in these ceremonies all the people participate, in some of whom are the direct descendants of the Mayans, usually perform similar rites in some Mayan vestige to thank the god for the rains, an important factor in the prosperity of the Mayan people. Kinda peeved. I was here in March and wasn’t invited to one of these ceremonies!

In some narratives, he is presented as the brother to the sun god Kinich Ahau. And while these brothers were close, Chaac fell for the beautiful wife of Kinich Ahau (possibly Ix Chel) and consequently suffered punishment for his immoral affair. To that end, few Mayan legends say how the rain occurs when Chaac cries for repentance – thereby contradicting the ‘ax-effect’ on clouds (as was sometimes the case in various myths). In any case, historically, many Mayan rulers were venerated as ‘rainmakers’, thereby underlining their strong relationship to Chaac – the Mayan god of rain. Interestingly enough, in spite of being the deity of rain, Chaac was believed to dwell not in the skies but deep within the caves and cenotes – signifying the sources of water. In that regard, his Aztec (Nahuatl) counterpart is often perceived as Tlaloc – who was correlated with caves, springs, and mountains.

Top Tip: Both the sites mentioned are great to go to. Go alone and not on a tour to be able to scurry around and avoid the tourists. I had a great time at Chichen because I was able to get great shots without morons getting in the way.

OVER AND OUT FROM THE GREAT RAIN GODDESS