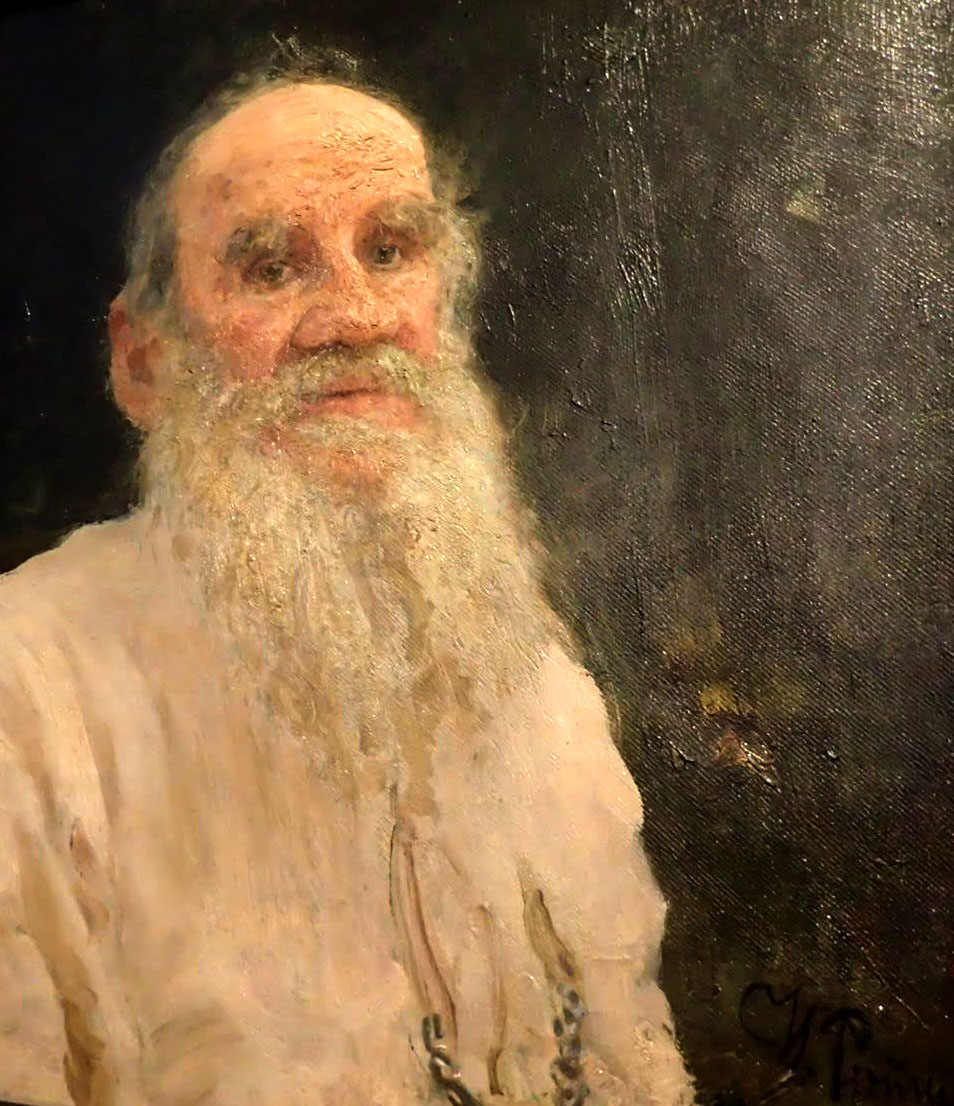 OR MY BIG FIRST DAY DESPITE HOLIDAY CLOSURES!

Pure happiness next morning. Snuggling under my quilt perusing the heavy snow through the window and already planning my day. Winter wonderland had a serious number of places for nerdy me to see, but when I started checking I saw that most places were closed until tomorrow. Was this a big Russian vodka hangover? No, Monday is a dodgy day for a lot of countries so bear it in mind before getting ahead of yourself.

Over breakfast, I organised my route of places to go for a “gentle” first day.
I would shuffle over my bridge to the Pushkin Literary Society and then hit the Zoological Museum and then try for another palace along the opposite bank. As I had Anna Karenina on Audible I was looking forward to the Tolstoy section. I collected my rucksack which had my IPad in it already, a bottle of water and tissues. The rest was in my bum bag. Also in my rucksack, a pair of trainers in case my boots got too heavy walking around museums. Terribly over-excited like a child going out into that snow!

TOP TIP: Plan your day out by having your IPad prepped. I have the map opened to my area. This is a great trick for map reading. Phones are too small to have a good enough view and your tablet will stay open on your map page which you should have expanded whilst still on WiFi at your hotel. In this way, you can continue referring to it all day without a connection. You can mark your hotel and local places you want to visit (see above). For example, all your top culture vulture bits can be marked with stars and your hotel and restaurants that look good can get hearts. All other maybe not so high on the list of venues get green flags. It’s great not to have to struggle with maps flapping around in freezing winds. It also tells people you’re in control and they won’t see you as a target, vital for a woman alone. There are a lot of pickpockets that love a flapping overburdened person. They zone in, pretend to help and will have removed half the contents of your pockets and rucksack before you know it. Be organised for your day having everything stored nicely away in its place. Know where all your valuables are, be a bloody girl guide if you must, and be prepared!!

Breakfast eaten I ventured out and I crunched my way over the bridge in my lovely new boots carefully watching out for black ice The view over the frozen Neva was breathtaking and with the view of many of the riverside winter palaces, my first view by daylight was this.

TOP TIP: The bitterly cold wind at minus 15 degrees closes down phones much like when they overheat. If that happens to you quickly put into your pocket or gloves and bring it back with your body heat

I have a Google Pixel by the way that was to prove problematic when I got to China, more on that later! Grrrrrr!

Over the Palace bridge and I was there, and back into the warm again. it’s another huge building that needs hours to walk around and after me smiling to the dour cloakroom woman I was in! There is a lot of peeling off your layers of clothing and then putting them back on. It becomes second nature and a necessary art!

I went around their Zoological Museum with gusto. Although not really into recent taxidermy I considered mammoths fair game. The photo of the poor boy above, was him, in situ after falling off a cliff onto his bum! Ouch!! If that’s not your bag just go back over the Palace Bridge and go to one of the many churches or St. Isaacs Cathedral. If take my advice and go in winter there won’t be massive queues for all these attractions!

“The Literary Museum of the Institute of Russian Literature (the Pushkin House) RAS is the first and the largest national literary museum in Russia. It was founded in 1905. Аlso thеre is the greatest collection of personal belongings of Russian writers and poets, such as Alexander Pushkin, Vasily Zhukovsky, Nikolai Gogol, Mikhail Lermontov, Leo Tolstoy, Ivan Turgenev, Fyodor Dostoevsky and others. The Silver age of Chekhov, Gorky etc are also represented”

I was keen to see the memorabilia of Tolstoy as I was listening to a Anna Karenina audiobook in homage to my Trans Siberian Railway trip and visit to Russia.

My long walk along the embankment, so I could see the next bridge with the impossible name of Blagoveshchenskiy Bridge, proved to be a bit of a chore as Nicholas Palace was also closed but it meant I was to stumble across the next gem. Although now it might be finished this is obviously a venue to keep in mind.

What a pleasure to have fallen upon this show of wooden sculpture! It had just opened when I arrived and the young staff were so eager and enthusiastic that I thought I had to go in just not to hurt their feelings! Magical as soon as one entered, lighting and video effects were breathtaking. A quick explanation by the curator follows:

“More than once, in the seventeenth, in the eighteenth, and in the nineteenth centuries “icons carved, chiseled or sculptured” compromised by paganism were banned. And if Calvary with crucified Christ became an integral part of an Orthodox church, the Midnight Savior was never widely accepted. And the narrow “dungeons”, which were an essential part of the sculptures and reminded of the imprisonment of Christ, are extremely rare even in museum collections. “

I’m showing you this as it represents the very high standard of exhibition presentations and space usage It truly was a magical end to a superb first day even though …….

OVER AND OUT FROM REBECCA!