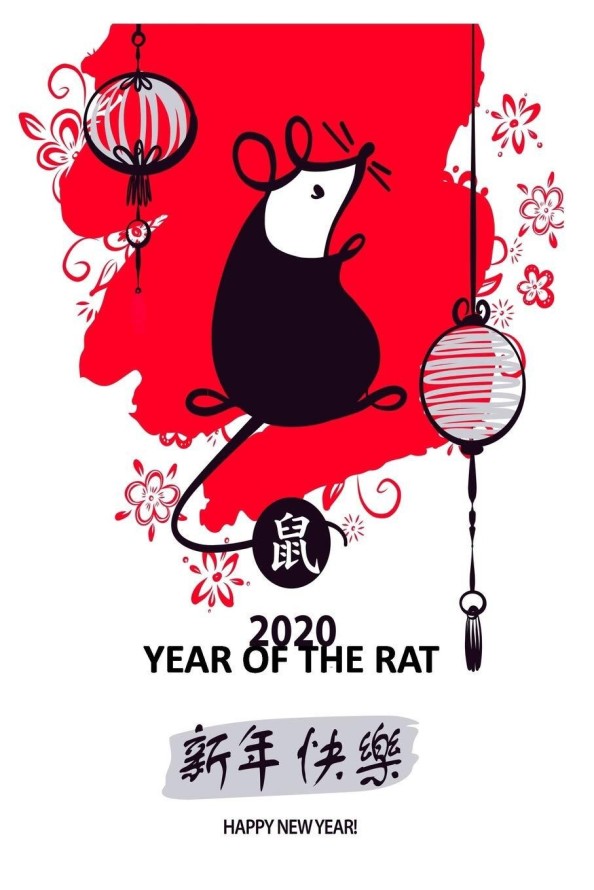 OR HOW I CHOSE TO HAVE NEEDLES STUCK IN MY BODY RATHER THAN EAT DUCK AND WATCH DRAGONS DANCING.

Woke late. Nip off to get a espresso in a dark chocolate martini glass for a treat. That really cheered me up till I realized my pal had gone to the other branch of Said in Soho and without his phone so I wander down to Chinatown for a quick perusal of Chinese New Year celebration.

It’s year of the Rat.

Bit bored of more red lanterns and dragons haven’t left their dens for their dragon dance so wander off to see my acupuncturist who whisked me off for an immediate appointment in the torture basement …. I mean pleasure house of fun.

My lovely Professor Chunniyan from the Hong Ning Clinic who’s a dab hand with the needles. I can’t recommend acupuncture highly enough

TOP TIP: Chinese medicine is different to ours and depends on things remote to our understanding and seeming almost other worldly. Some people poopoo it and you’ll have to go with an open mind, but most find an amazing difference with acupuncture and other branches of this ancient discipline. Embrace it and give it a fair chance it could change your life for the better.

She immediately says my royal goutiness is due to my sudden alcohol abstinence as the capilleries are more open if you’re having just a bit of booze a day. She said it didn’t matter because this was coming from my neck so she started with the hard bit- the feet. I have only just recovered from my broken foot so am still a bit twitchy about it being touched let alone a load of needles being sharply and efficiently jabbed in my toes and near area. She is brilliant but I had left things a bit long and all sorts of blockages had occurred. The feet done she swooped in for the kill on my neck and shoulders this being relatively easy I suggested some in my head for stress, she was going to do that anyway! Nicely porcupined she left me in the dim lit room with heat lamps on my feet.

My usual 45 minutes actually turned into an hour which was a bummer because I suddenly decided that I didn’t want my face in the face hole and had moved enough to make one needle feel a bit dodgy. This restlessness was compounded by the fact I could hear a dragon getting nearer along the street, I was missing the action from a great photo opportunity. Lo and behold the beast arrived at the door above and shrieks of delight ensued. drum banging and the crowds above cheering and me in the darkened basement stuck like a spatchcock chicken. After all the action my lovely professor came down and I whined that I thought she has forgotten me. She smiled surprised that I had been able to hear all the commotion?

Needles out, she grabbed my shoulder and sharply pressed down. A loud cracking noise shocked me, then the other shoulder got the same treatment and more of a rat a tat tat came from that as all my bones and tendons realigned. As I started gushing how wonderful she was she jumped to my back and CRACK! That was done too, she had unlocked all the tension. I sat up jellyfish like. I hadn’t realized the extent of stress that had been stored in my body and now felt a great sense of well being. The euphoria from the cranial needles had also made me feel really at one with the world. I hopped off the bed and yes, the gouty Tudor foot was now hugely improved and flexible again.

For those who haven’t tried out acupuncture you really should. For the many ailments that have been troubling you and you thought had no remedy this is your man. Although it’s a horrible thought, those needles generally don’t hurt at all and the rewards are massive for a bit of very slight discomfort.

ALERT: As usual check with your doctor and always make sure you have a properly registered person preferably a prof.

Chinatown dragon awaiting its lettuce to eat that is hiding the red envelope containing the money from the restaurant or place of business. The beating drum and music and acrobatics make for a good show if you can get near enough.

As I walked back through the crowds I realised life ain’t bad at all and although I had been in a darkened room for the most I hadn’t missed much as I was in the hub of of the Chinese New Year right where I was, in a centre of excellence absorbing the ancient world of authentic Chinese medicine.

OVER AND OUT FROM A PRICKLY REBECCA IN THE YEAR OF THE RAT MAY YOU BE HEALTHY PROSPEROUS AND HAPPY.