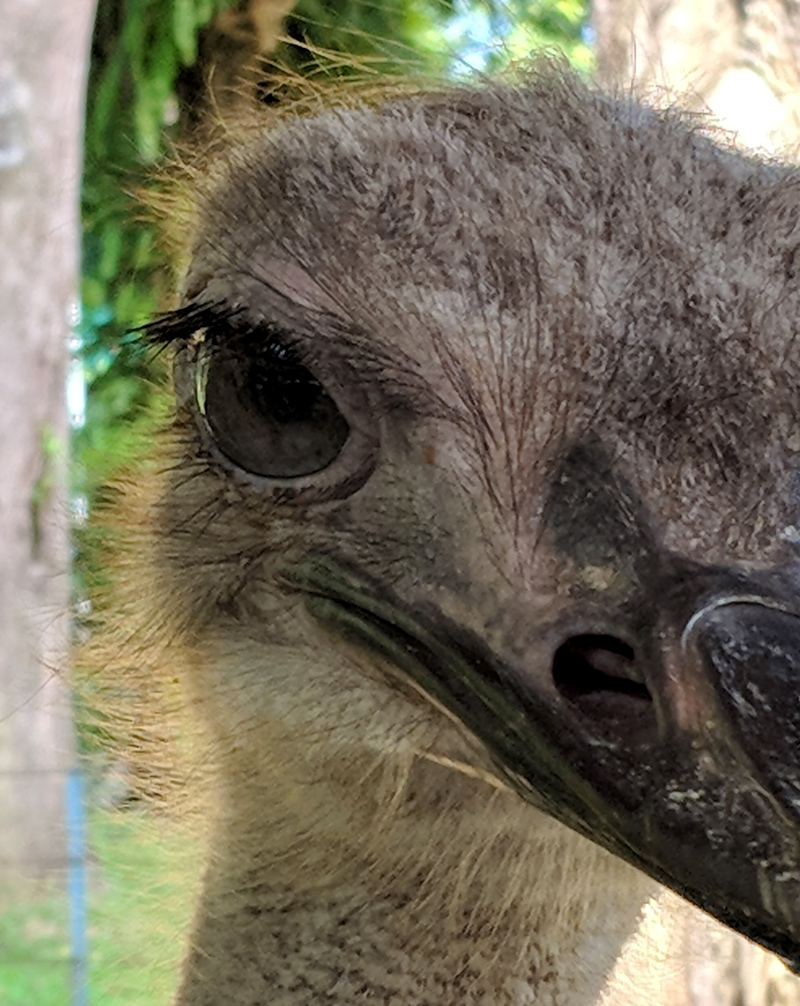 OR, CATCHING UP WITH THE PAST AND STEPPING BACK IN TIME TO MALAYSIA MAY 2018

There’s a lot to be said about finishing telling you about what’s happened so far this time in Mexico but I haven’t even skimmed the surface of my many other explorations of other countries and now I’ve exhausted my trip here in Mexico far thus far, I will now relate to you different stories. These are of in good times before the world changed and while it was all free and easy. LOADS OF PICS IN THIS POST!

It wasn’t even in my plan to go there.

I had to get to Banuken from where I was in Kuching. I needed to get to Jakarta and seeing as I had to go via KL I obviously thought I’d give it a look. I’d had lots of jungle adventures with orangutans and dangerous treks. Seen everything in lovely KK (where I hadn’t planned on going to either) and thought a little city might be good to mix everything up a bit.

I had a ball. I had booked a great little hotel (Big M Hotel) in the centre. It had lovely rooms really good air con and a great bunch of bars and restaurants around it. The rooftop bar had an amazing view and I was able to mull over places to go the next day. Although a little tired I wanted to check out the buzzing city. Got myself a couple of beers as per usual at the little shop opposite and watched the sunset and the city light up in turn. There was a lot to do there so I made myself a little itinerary. Perdana Botanical Garden was a must. They have the huge bird sanctuary there too which supposedly had this massive netted enclosure where the birds could fry free. Also their National Museum of Malaysia. Mosques, temples and the whole caboodle. My place also had the advantage of a main station right next to the hotel and was in the old area of the city so I also could see some of the older architecture and there was a little Hindu temple around the corner and a 19th century Taoist one around the corner too.

As I was in the old sector I got to see all religions sitting happily side by side, old colonial buildings crumbling, the massive modern stuff encroaching on this historic part of town. I was near Chinatown with all the pork and duck you could shovel down your throat as well as the Indian and Malaysian restaurants and cheap little snack bars, all pungent with their unique spicy aromas. A cacophony of noise from the traffic and trains and traders. Calls to morning and evening prayer. Church bells and music. This place is buzzing and I was so happy.

I nipped over the road for a cocktail and dinner where I spent a couple of hours chowing down on an excellent steak and a few mojitos while deciding the museum was always a good start. I slept like a baby that night. I had lost a lot of weight in Kuching and I think a proper meal for the first time in days had been just the ticket.

When you’re not really enjoying a place you pine. You don’t really want to give up on it but you just can’t gel with it. Well baby, I gelled with KL like it was the love of my life and it showed. I put all the weight back on there and was super fit. Nothing was too much and it all came so easily. I have a sneaking feeling that I am really a city girl.

Up bright and early sun shining and a short trot to the museum. I had had no museum since KK (and with the best will inn the world it was a little dated and really only about a treasure trove of China in a sunken trade ship and a big whale skeleton.)

The KL museum is a delight and full of goodies. It’s a sort of clutch of buildings with extra exhibitions of tribal wooden art carving and other anthropological themes. At the time there was also an exhibit of the now famous ‘Peking man’. The vibe is good and there are little cafes on its kind of campus and ice cream for the kids.I’d learnt a bit about Malay historical trade routes but not any hard core stuff and seeing it is of many fractions and tribes it was comforting to see that Malaysian nose flute crop up again.

While sitting here writing this in Sonia’s aromatherapy massage room in Punta Allen Mexico, It’s really refreshing to remember times in cities with all the stuff open, for although I love my desert island I am thirsting for more knowledge again. It keeps me alive and although this writing retreat is great I’m a little bit bored of so much beauty. It’s a terrible thing to say but there’s not a lot to do. The villagers are bored too as the tourist trade is so buggered.

SOME INFO ABOUT THE TRIBES WHO CREATED THESE MASTERPIECES. SLIDESHOW.

A LITTLE HISTORY AND ANTHROPOLOGY.

Indigenous tribes wooden sculptures were on show and explanations of the different tribal cultures.

I do realize that I have been overly ambitious in writing this in one chapter but it feels right. All the things the place offers and the ambience you can better understand in on Kuala Lumpur big hit. I’ve neglected the museum a bit but I wanted to include the birdies and the park, orchids and the vibe, so it all has to come to you in this big burst.

In KL’s Bird Park you don’t have to be a bird fancier to be impressed. The colours of some so dazzling, the beaks of others so outrageous, the eyes of all beautiful if sometimes overly huge, and the long thin spindly legs of others hysterically funny to watch as they run en masse for food time like maniacs in a rush hour.

Yeah they have this massive netting over this massive frame but if seeing caged birds that are not allowed that luxury, don’t go, I got a bit upset. To this day I can’t fathom the system there and seeing as I disapprove of any caged animal, it was very upsetting when I arrived at the miserable section of caged beauties, dull and sad and depressed. I had luckily seen the more beautiful bit before I arrived at this places unpleasant underbelly. I won’t bang on about it I promise.

What an array of indigenous beauties wandered freely and and arrogantly around while others perched in trees having a good old sing and flying around. There are feeding times when a positive surge of aquatic birds go to have a feast. Later they allow you to throw up pieces of fruit to a toucan up in the bows of a tree. This theatre is not for me but these birds are amazing.

BOTANICAL GARDENS AND A GLORIOUS SHOW OF ORCHIDS.

From seeing and feeding those birdies, I went over to the Botanical Gardens and their collection of orchids. Normally I’ve missed the star blooms at Botanical gardens (except once at Kew where I saw a stunning display in the waterlily house) but I had perfect timing for a change. What glory. I know nothing about them just they are very exotic and there are very serious orchid fanciers. So my simple request is to….

I’ll show you the lot and lets see who can help me with some information.

Most orchids are epiphytes, so you see them all over in various areas but in the trees. They can be grown in different manners but in general, that’s their thing. The Orchid Garden houses up to 120 genera species of orchids 5000 hybrids. The garden comprises a semi-circle pergola for the climbing and epiphytic variety and a rock garden for the terrestrial variety. They all mimic something and some things mimic them, if an octopus were around he’d have a lovely time attempting an orchid that was already mimicking something else

There is also the Hibiscus Garden that showcases the various species of Malaysia’s national flower, the Bunga Raya (Hibiscus Rosa Sinensis). Some of the attractions in the garden include a 4-metre high waterfall, pools and fountains. A lovely colonial-style building has been converted into an exhibition hall with a tearoom and a gallery. I spent hours there it was so amazing, the sun was out and the views all over were stunning.

I was there May sixth 2018, so aim for around that date. I missed the herb and spice garden which is always a favourite to me as I’m a bit of a gourmet though I say it myself and am a believer in herbal medicines. Historically the herb garden was mostly medicinal and of course, exotic spices have a huge amount to benefit your health and also be very antiseptic. There’s nothing better for toothache as clove oil for example! (bar chopping off your head) Think I’ll do a post on this subject as it’s so fascinating and I have encountered some very different herbal remedies in my travels.

They really have done a fantastic job with the whole design of Perdana Botanical gardens. It’s no surprise I saw newly weds being photographed on a little bridge there.With gleaming modern towers gleaming in the background, this is indeed a place much needed away from the hustle and bustle of KL.

I don’t have my journal for this trip here so will have to add it when I return to England. Having said that I can clearly remember having one of the most tranquil and happy days in the many trips I’ve had worldwide.

On my return back I went to another restaurant and completed my day with an excellent Malaysian curry. This is what solo travel is all about.

OVER AND OUT FROM A VERY NOSTALGIC OLD BIRD!