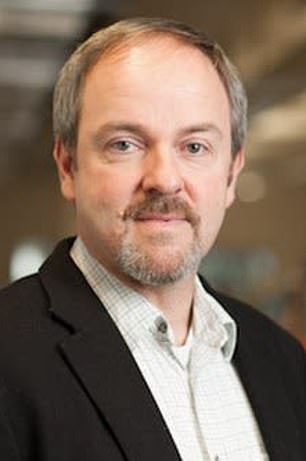 Carl Heneghan, a professor of medicine at Oxford University, claims the UK’s coronavirus outbreak peaked a week before lockdown and that draconian measures were unnecessary

The UK’s coronavirus outbreak peaked a week before lockdown, according to a leading expert who argues the draconian measures were unnecessary.

He said ministers ‘lost sight’ of the evidence and rushed into a nationwide quarantine six days later after being instructed by scientific advisers who have been ‘consistently wrong’ during the crisis. ‘

FOR FULL ARTICLE OPEN LINK BELOW